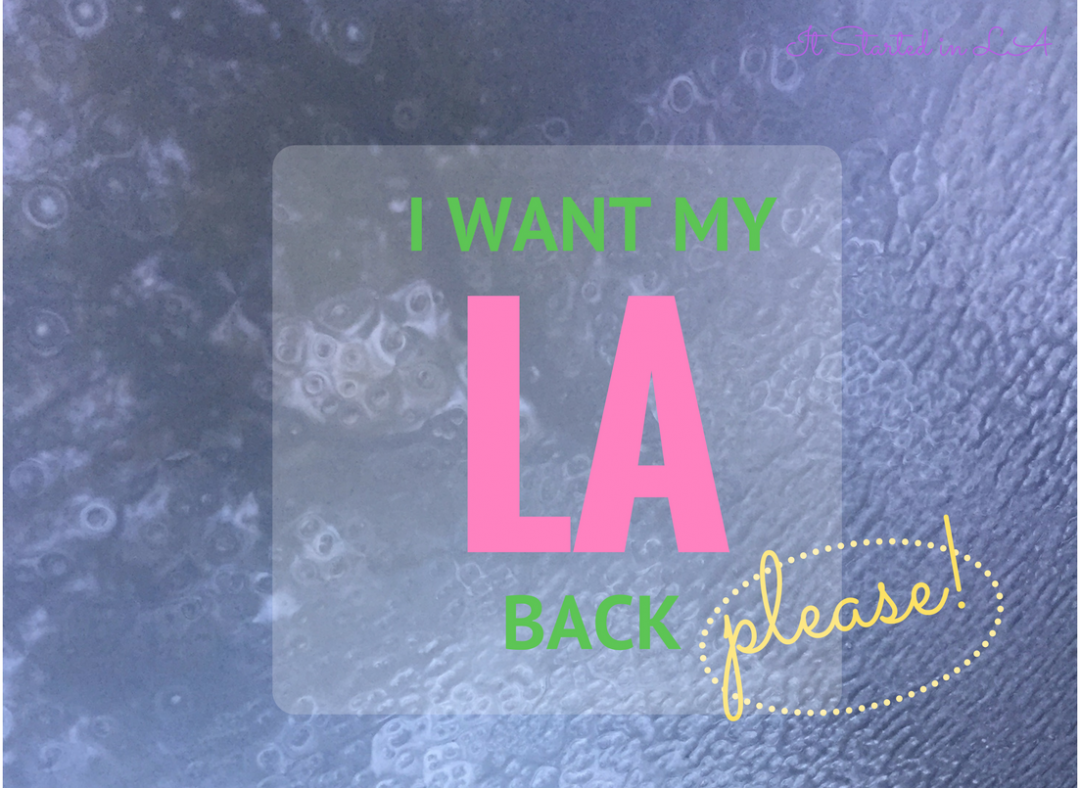 It’s 2017 in LA but something’s not quite right

It’s 2017 in LA but something’s not quite right. It’s been a while since I’ve written.  And I have to confess to you straight up that I’ve been a little obsessed.

Yes, I’ve been a little obsessed, but not with the things I should be obsessing about in LA.  For starters it’s award season: my favourite time of the year. Who’s wearing what, what Celebrities are in town and just who you might bump into going about your normal everyday business.  It’s great, too, driving around as huge Billboards as far as the eye can see are advertising TV Shows and the latest movies “For Your Consideration”.  There are “screeners” sent to everyone in SAGs or the Academy or the various other memberships around town; and the mad rush to see all the movies in time for the major award shows.  Yes, this is the time LA is alive and thriving on its Entertainment roots doing what it does its superficial best.  And I love it. Unashamedly so.

But something’s not quite right.

To top it off we had friends from Australia in town last weekend and you always know it’s going to be a beauty when you do.  What’s not to love? You’ve got like-minded people ready to embrace your town. We had an Awards night after-party to go to and a ticket to the highly coveted “G’day USA” (formerly known as G’day LA) Gala. Sweet: Life is Good.  This is why “It Started in LA”.

Yet something’s not quite right; there’s something hanging over us.  Something worth obsessing about.

Then there’s the weather.  You must know LA is blessed with shoot-perfect weather (that’s shooting entertainment style not America’s blazing guns style).  Yeah, a typical LA winter starts at around 13C to 16C with the sun beating down then peaks somewhere between 18C and 23C before it cools down again at the end of the day.  This is just in time to come home, put the fire on and open a bottle of red wine.  It’s heaven.  You even manage 25C to 28C days—on the weekends if you’re lucky enough—and just might be able to crank the spa on.

But this winter has been freakishly cold, starting out at 1C last week and only peaking at about 10C—if you’re lucky.  Despite the sun being out the wind was bitterly—New York—cold.

And wet.  LA loves to talk about the rain.  And, let me tell you, there’s been some rain. Not only has it been constant but it was heavy.  It was Sydney heavy.  We were all in a state of shock.  Of course we all know we need the rain so no one was game to whinge and bitch and moan about it but in the end, at our LA selfish best, we were saying, “enough already!”.  LA doesn’t do rain.

And, with the rain has come the mudslides.  It’s been dry here for many years and our dry, baron land got a bit of a shock.  With many of our communities built around the canyons—it couldn’t cope with all the rain sending muddy wet dirt skidding down the hills taking with it walls, fences and in some cases actual houses.

So you see there’s been quite a lot to talk about.  Quite a lot to distract “us” Los Angelinos.  Enough happening around town to ensure we are firmly locked away in our own bubble.  Relishing our bubble crying out how lucky we are to do what we do living where we do.  What a time to be alive.

But something’s not quite right.

How did you get here? Which way did you come?

And of course with the weather comes the traditional LA talk of how bad the traffic is and how LA doesn’t know how to drive in the rain (it’s true: it’s fact).  With one of the busiest links between the flats & the Valley, Laurel Canyon, blocked because of one of these landslides that’s a whole lot of “which route did you take?” talk to start every conversation.  LA Perfection right there.

Not to be outdone, it’s SuperBowl time.  We’ve got Lady Gaga doing the half-time entertainment and we’re gearing up for the ads—not only at half-time but during the whole telecast. Mr H’s company is responsible for the special effects of at least three-quarters of the ads so not only are we excited about the ads themselves but thrilled that we’re a part of it.

And in a SuperBowl trifecta each year we go to a friend’s Superbowl party which is always so much fun I often miss the ads.  (Don’t actually ask me who’s playing, or who has played; but I can tell you who’s been the half-time entertainment.  Yes, there’s a lot to look forward to.

In LA it’s always a great start to the year.  A lot to obsess about.

But something’s not quite right…

So what’s going on that with the stars aligned (pardon the pun) and all of our ducks lined up that’s interfering with what should only be a bloody good time?

You might already have guessed.  It’s actually taken over the world and because it’s so early on it’s hard to know how long this will last.  Facebook & Twitter are filled with opinion posts, and if people aren’t sharing news stories or rants they’re ranting about how they’re done with (or about to abandon) Facebook because of the number of political posts.  And let me tell you some of them are so bloody good it’s really hard NOT to share them.

That my friends is my obsession. This anti-news, anti binge-CNN-watching, Celeb-loving, LA-loving, superficial-loving Blogger can’t get enough of the news.  My friends, I can’t escape to my LA bubble because everyone keeps asking me what life is like with our new President.  And the world is reminding me everywhere how our new Pres is affecting me.  My. Everyday. Life.

If you’re a regular you’ll know one of my last posts was a very upbeat post about staying in the US under Trump leadership. It’s true that once I got over the hangover and utter shock of Trump being our President elect (and subsequently our actual President) I thought that campaign rhetoric might give way to the confines of the job.  You know? There was a lot of talk in my three years here about how little power the President of the United States actually has.  So slowly as she goes the Wall wouldn’t be built, our President would have to defend his first mass shooting and his popularity would be largely diminished it’s just a four-year countdown until America realises its mistakes and life goes on as usual.

But this is Hollywood and day after day we’re in the middle of a Reality TV binge fest of the real kind. If we miss an episode—or a day—we miss a big piece of news; a reshuffle, a new executive order, a sacking.  Alternative facts.

I really don’t want to get all political here—it’s bad enough that my time is consumed with soaking up all the various news stories, people’s shared Facebook news posts, Tweets (not the Pres’s), opinion pieces, videos and everything in between.  If CNN wasn’t so repetitive I’d be on that 24/7.  I even tuned into Fox News.

But I want my life back.  I’ve had enough.

California is not the rest of America

It’s hard to get a sense of perspective here in LA though. LA—California—is obviously largely a democratic state.  They abhor Trump. It’s like preaching to the converted. Every meeting with every friend is an update on wtf is going on.  Even my Republican friends (yes, I do have Republican friends and they happen to be very nice, intelligent people).

Yes, we participated in the Women’s March.  How could I not? How could one person with the signing of an Executive order set women back 500 years?

And what’s with these Executive Orders? Why haven’t past Presidents signed more of these in the past?  Well it seems they have.  It’s just that this one makes them count—Reality TV style.

One of my (US) friends asked a great question though.  If being President was as easy as signing Executive Orders why then didn’t Barack Obama sign one to ban guns here in the US?  Could it have been THAT simple?  Wouldn’t that have been a good way to make use of this Executive Order caper?

So…  You get the picture?  I don’t need The House of Cards or Scandal anymore. I’ve got this new Show: The Trump House.  And I’m addicted.  But I hope it doesn’t get renewed.  I can only cope with one season.  It’s intense, it’s real, it’s scary.  And I don’t know how much more of this I can take.  What a way to be educated in American politics.

A couple of links to keep your sanity

Before I go here are a few links to two cracker videos that made me chuckle.

Till next time: I want my LA Back!  I want Reality TV Hollywood style, not Reality TV (scary) reality style. 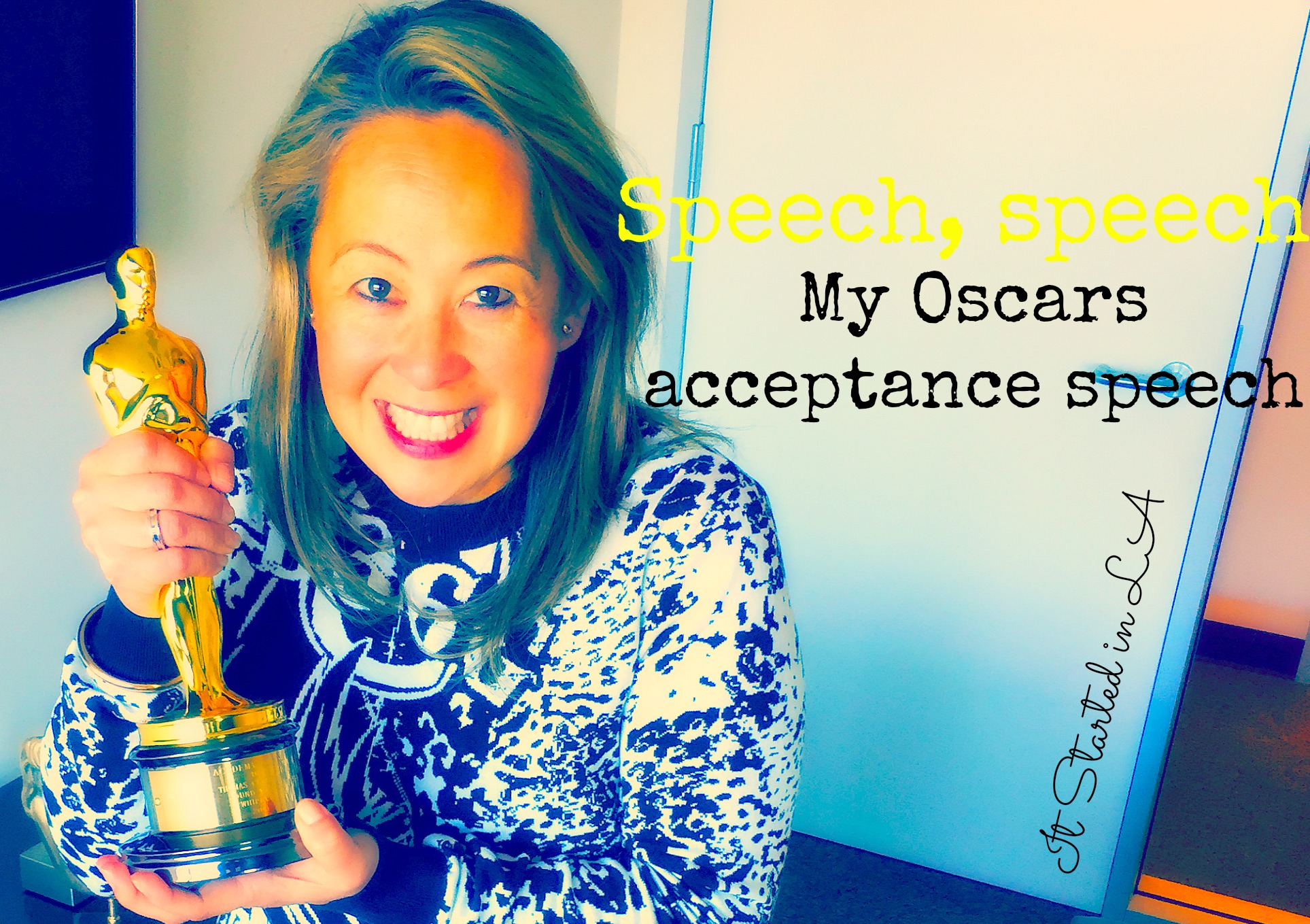 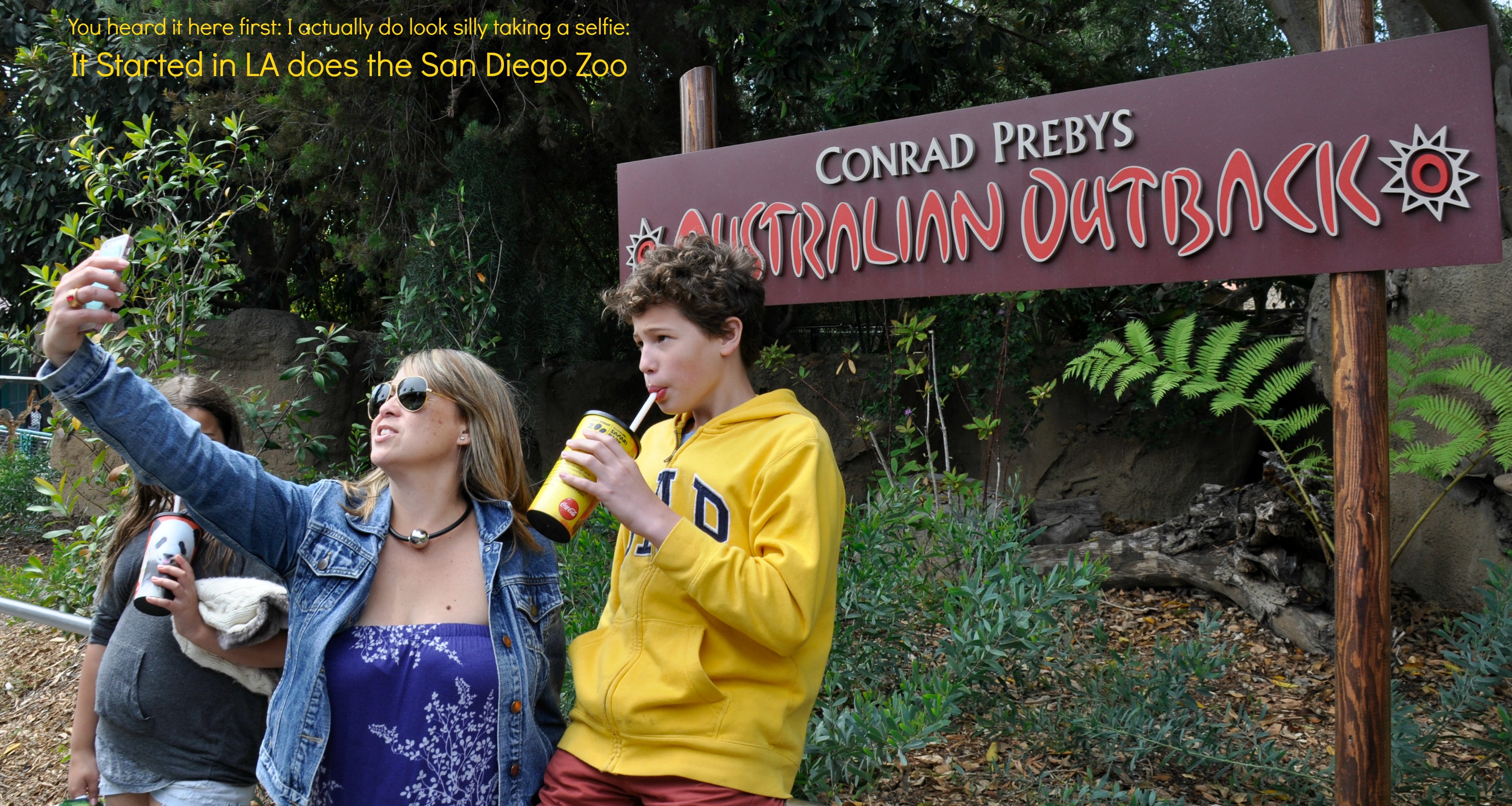 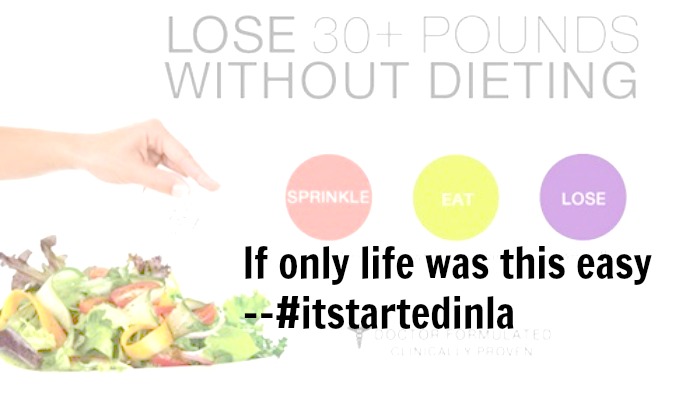 Six weeks on the Sensa diet