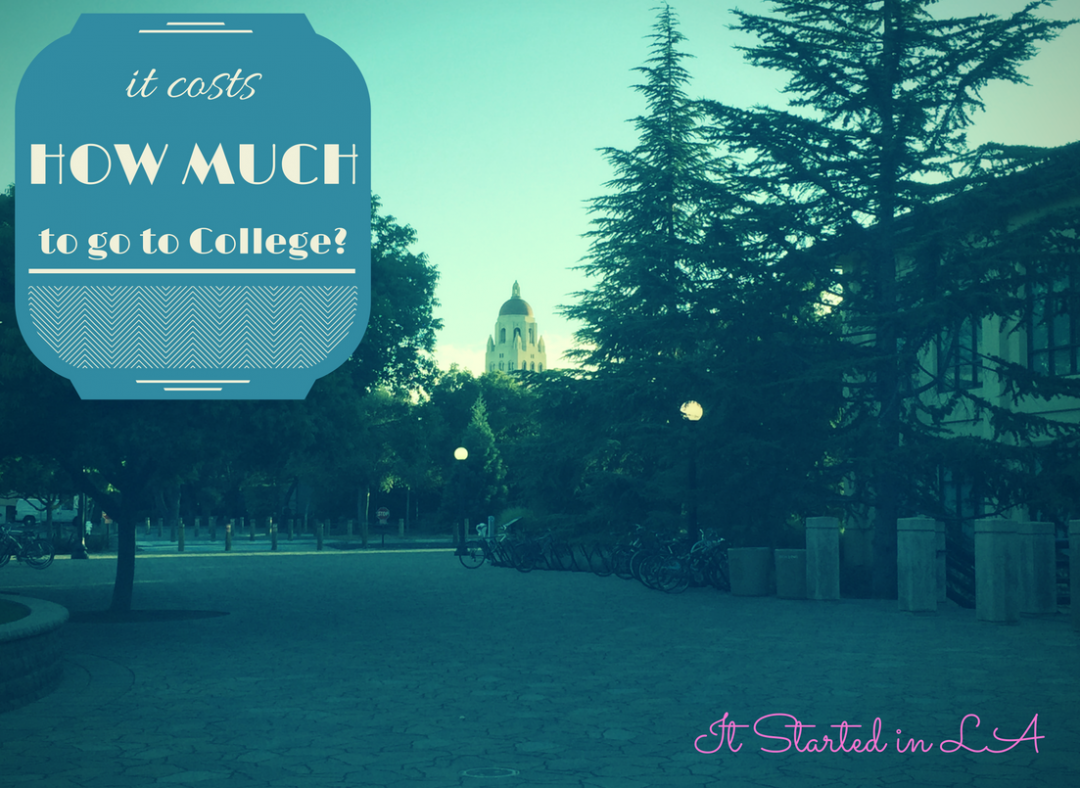 You have to pay how much to go to College here?

How much does it cost to go to College here in America?

Many of my sentences start with “Never in my Wildest Dreams…” Well in this case my sentence starts like this:

Differences between College in America and going to Uni in Australia

My son is now a Junior and the talk is seemingly nothing but “Does he know where he wants to go to College?”

We were with some great (American) friends we met in Shanghai.  We are so lucky in a world with Facebook and Messenger etc that we’re able to keep in touch.  Naturally, as their son is the same age as my son that question came up.

My 16 year-old’s top choice is Stanford, to which my daughter always chimes in, “but he won’t get it.”  (Tsk tsk to her and it’s besides the point).

“Stanford’s out of our league so we’re not even considering it,” was their response.

When they say out of their league, they mean money-wise. I was more than shocked because:

a) we didn’t even think about the money (not, I hasten to add because we can necessarily afford it but because its your final score–grade–that you consider in Australia);

b) he has a great job and earns good money; and

c) the 90210 world in which we live, people don’t think like that.  You know my world can often be surreal?

How can that be fair?

It reminds me of one of the first people I met when we arrived in LA.  Over a very civilised glass of bubbles one Friday afternoon she was telling me about her housekeeper.  The conversation went pretty much word-for-word like this:

Her: “My housekeeper’s daughter just got into Brown.

“Can you believe she got offered a full scholarship? (Better known colloquially as a ‘free ride’).

“What’s the world coming to when I won’t be able to get my kids into Brown and I can afford to pay their full tuition and she gets to walk in without paying a cent.”

Without taking a breath or looking for a response. I kid you not.

Me: Gobsmacked & speechless I skulled what was left in my glass and immediately topped it up.  I may or may not have skulled that next glass too.

I surveyed a Facebook page I belong to of Australians living in America and it’s how most of them think too.

So, these gorgeous friends of mine, who are not poor, but are not uber wealthy, must first look at their income when compiling their list of Colleges for their son.  Their income.  Not his scores or smarts but how much they earn.  No bloody wonder Bernie Sanders got as far as he did.  How can that be the slightest bit fair?

What sort of system is in place that is so downright skewed to the uber rich?  Not the middle class but the wealthy.

I can hear you asking, “Well, how much does Stanford cost?” Let me tell you.  And you better be sitting down.  Actually, go get yourself a scotch.  Neat.  On the rocks.  Maybe only a couple—it’s going to need to be stiff.

Stanford costs how much?

So I started asking around.  “Is that really the case that if you can’t afford the $70k to send your child to the top institution in the country you cannot consider it?”

The bottom line answer is, sadly, an overwhelming yes.

I know I sound like a socialist now but seriously I’m gobsmacked.  Please tell me how this country in which I live can be the “best in the world” when my gorgeous friends who earn good coin and pay taxes (unlike–allegedly–one of the Presidential nominees) and contribute to society in such a positive way but must rule out schools whose fees are above a certain (very high) amount.  How is that possibly fair?

I’m binge-watching PLL at the moment and one of the sub-plots is the girls trying to navigate the College application process. And yes, the subject of affordability comes into play there too. It must be true.  And, by the way, if any of you are fans: how’s poor old Hannah (Ashley Benson’s character) whose Dad is paying for her step sister to go to Dartmouth and won’t pay for his real daughter to go to a “good school” because he promised the fake one first. Shame on you TV Dad.

There’s always financial aid.  Like my Friday drinking acquaintance pointed out: there is no discrimination against low-income earners.  Thank god—there is a God.

And I’m thinking if my son wants to go to Stanford he should bloody well be able to consider Stanford.  A College education should not just be for people who can afford it.  Right?  Right.  Are you with me?  I started looking into financial aid.  It’s complex to say the least but the Website does seem to indicate that it’s possible to get a portion of the tuition through the program.

If your parents earn less than $65k it’s a no-brainer, you’re not expected to pay anything when it comes to “educational costs” but students are still expected to contribute towards their own expenses (according to the website from summer jobs or part-time work during the school year and their own savings.  They can say that right but that’s why Uni kids live at home in Australia—because they can’t afford those expenses as they usually don’t earn enough to fend for themselves and you want to build up your savings, not spend it.  Whatever.  They have to learn sometime.

Next category is the parents with an income below $125k. Again according to the website the expected parent contribution will be low enough to ensure all the tuition charges are covered through grants and aid.

The next level from there is families with higher income—typically up to $225k who may also qualify for assistance “if more than one family member is enrolled in College”.

I’m not exactly sure of the tax rate—and CA has the highest so we’re the biggest losers—but let’s quickly do the sums.  I’m assuming someone on $225k is in the highest tax bracket.

If Stanford costs $70k, you need to earn around $140k just to break even on the transaction.  Throw in a mortgage of $4k per month, some clothes, running a car and a weekly grocery shop; let’s say that’s around $50k (so $100k before tax).

Let’s say it’s not quite 50% tax so we’ve over-estimated; so say we’re at $200k.  All of a sudden that “higher level income” isn’t so high level anymore.  Effectively that family has $25k gross left for incidentals.  That’s living beneath the poverty line.

And that’s the answer to why my beautiful friends—a family on “good coin” can’t—don’t—consider Stanford.

It’s pretty hard to work out exactly how much Uni costs these days in Australia.  Once upon a time it was free but we were breeding a society of over-educated free-loaders that the Government (controversially) decided we students had to contribute to our undergraduate educations.

So the Government introduced a type of Government-granted loan system known as HECs (Higher Education Contribution Scheme).  Basically the Government pays a portion of your Uni fees and you pay the rest via the Scheme.  It is an interest-free loan that you only pay back once you start earning enough money to pay it back. (I say interest free but the amount is indexed yearly according to CPI).  And you only pay it back according to how much money you earn.  And you pay it back through the tax system.  Effectively you barely notice that you’re paying any money back.  It is genius right?

How much does Uni cost in Australia?

OK, to be fair, that bit is hard to work out.  It’s hard to work out because the Government kicks in for part of your fees.  I could try to spend some time working it out but the point is actually that we don’t really need to look at the costs when choosing a Uni.  We just need to get the marks to get into the Course we require.  To get into the prestigious unis in Australia requires higher marks, not a bigger wallet or even a higher propensity to get into debt.

Well I’m going to be a stubborn socialist princess and am not going to tell my son he can only look at Colleges we can afford (more fool me).  My first thought was to pay what we’re currently paying in private school fees (there goes my exotic holidays for a few more years) and he can get a loan for the rest.  Well that’s not going to work.  You don’t even want to hear what a debacle the student loans can be here. It’s a whole ‘nother industry.  If I have enough energy I might blog about that one day.

And, if you’ve landed on this page because you’re trying to navigate the College application process I’m sorry this post hasn’t made it any clearer for you.  Rest assured though, as I go through the process I’ll share it with you step by step, blow by blow, bottle of wine after bottle of wine. Nah—neat scotch after neat scotch.

And yes, if he doesn’t get into the right College for him, or get a “free ride” we are looking to send him back to Australia.  Why the hell not?!

PS: I should also point out that there are plenty of good Colleges that don’t cost that much. The State colleges, such as UCLA are much cheaper and offer an amazing education. My point is just that I thought America was supposed to be the land of opportunity, not the land of how much money you have gets you “further in life”.

PPS: If you’re Stanford Admissions reading this post it’s not a dig at you, arguably the finest institution in the land, it’s a dig at the system. So please don’t hold this against my son. If my son gets accepted we’ll find a way to make it work—and hopefully you can help ;-).

Differences in sport between America and Australia 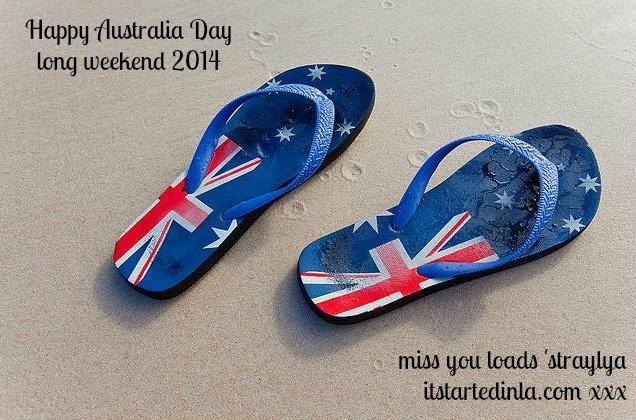 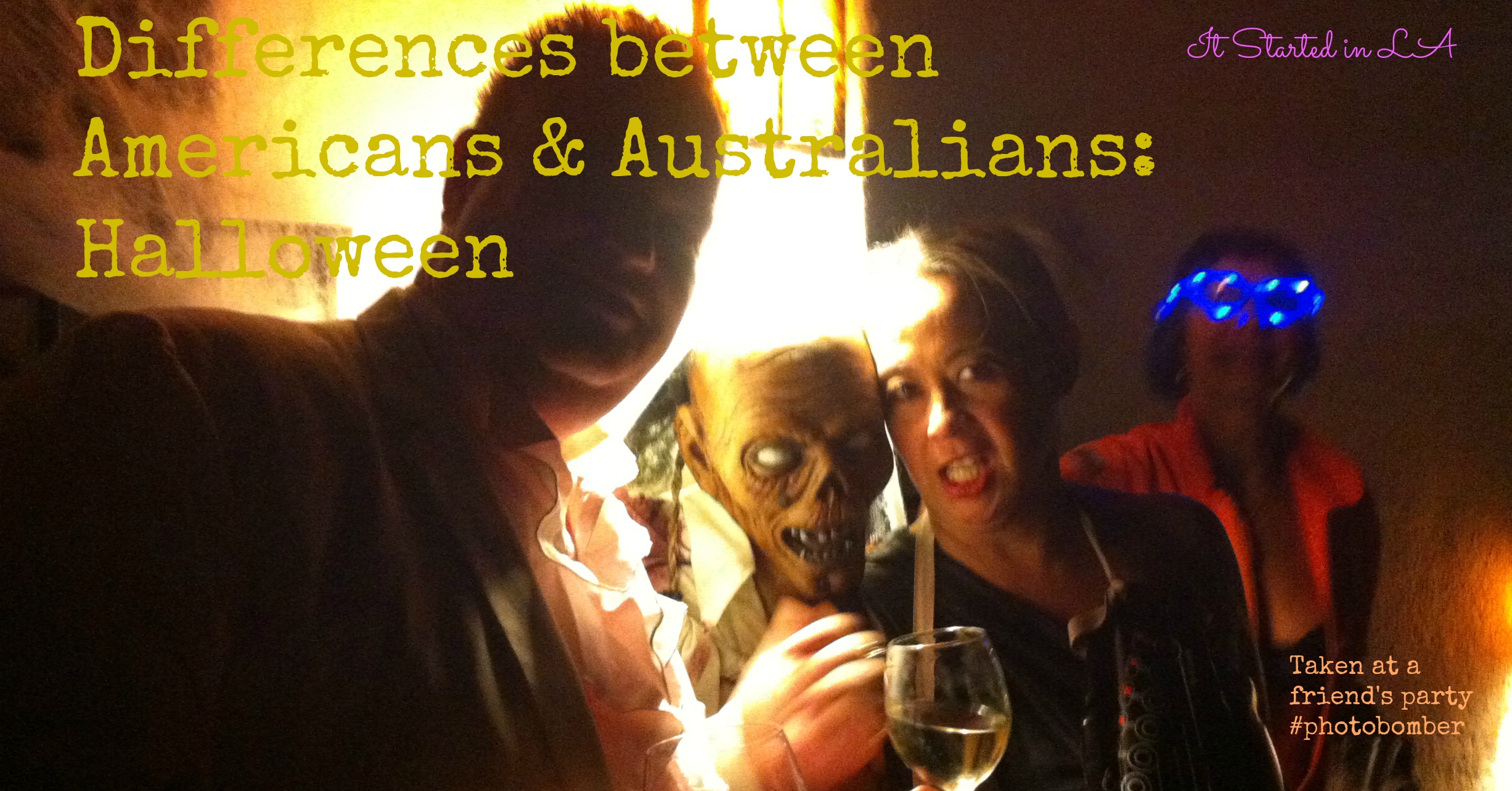