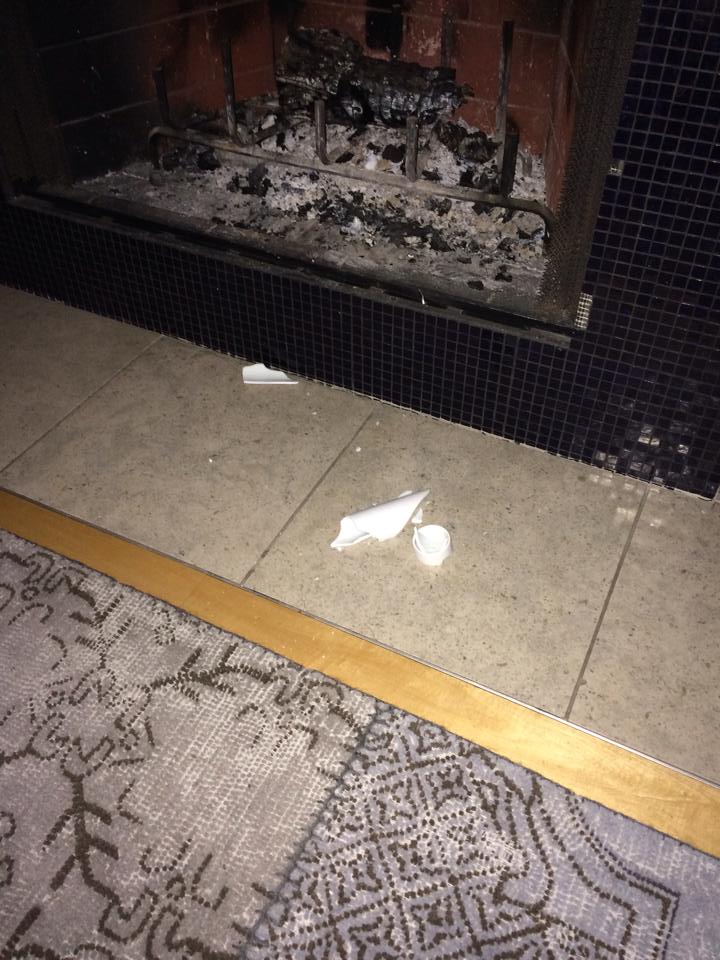 It All Started in LA.  Ain’t that the truth.  I think that earthquake ticks everything off the LA list of experiences now.  Could’ve done without that one though I have to say.  I forgot about earthquakes when we accepted Mr H’s new company’s offer to move here.  Small point.  Oops.

I felt my first LA earthquake a month or so ago.  It was a violent jolt and my immediate reaction was to put my hands on my head.  That’s because it felt like something landed on the roof.  Fortunately that’s how long it lasted; it was a quickie.  I jumped onto Facebook to confirm it was what I thought it was and patted myself on the bag for having felt my first one.

Then there was this morning’s earthquake.  That was different.  For Mr H & I the alarm had already gone off and we were dozing unable to face the reality of getting up to start a new work week.  And then crash.  At this stage we weren’t really sure what was going on.  It’s fine when it’s one jolt but then there’s another one.  Then it shook.  And kept shaking.

Still in shock we sat up in bed sorting of expecting it to stop.  Then we heard crashing as the shaking caused things to fall and smash.  That’s when I screamed and we jumped into action.

I yelled, “You get him, I’ll get her.”  I ran into Miss C’s room and she looked terrified, on the verge of tears.  It stopped.  We hugged, I reassured her it was OK then we giggled, albeit a nervous giggle. We sat for a while then knowing it was safe to move again went to assess the damage.

I was surprised to find two frames had fallen off my bookshelf in my study area and one vase (in a set of seven) I got from Shanghai that sits on my mantelpiece had fallen and was broken.

Meanwhile Mr H got to Mr13 who was dead to the world.  The look on Mr H’s face said it all: WTF are we doing here?

Like me he’s been in an earthquake before; him in Wellington and me in the Philippines.  They were light shakes, these were violent jolts.  It was as if King Kong had jumped on our house and was shaking it until we fell out.  It’s different from a big crash nearby too because of the shaking.  You’re right in it.

The three of us went back to bed in shock discussing how we felt and what had just happened.  All the paintings on the walls were crooked.

We felt two more aftershocks and my legs felt like jelly for a long while after.  I’m now a little earthquake obsessed, Googling what I can but more importantly just goes to show we need a plan.

The verdict was a 4.7 earthquake hitting LA at 6:25am.  It was later downgraded to 4.4.  So you’re probably thinking, first it was the rain now it’s a 4.4 rated earthquake, they’re all whimps there.  When you live here and the earth is shaking–and keeps shaking–it’s scary.  Because you know that this could be the big one.  So you’re not thinking straight, it feels strong, it’s not stopping and you’re getting scared.

The location of the epicentre is pretty important in the scheme of earthquakes too.  This one is reported to be around Mulholland and Sepulveda which is VERY close to us here in 90210.

So, it’s off to read up on earthquake plans.  Here’s a link if you’re interested and/or visiting LA so want to know more.

if you want to play along at home.

You could be a little right, we could love the drama here in LA but it is Hollywood HQ after all.  What do you expect?

Stay safe guys, thanks for your prayers: We Will Rebuild. LOL. 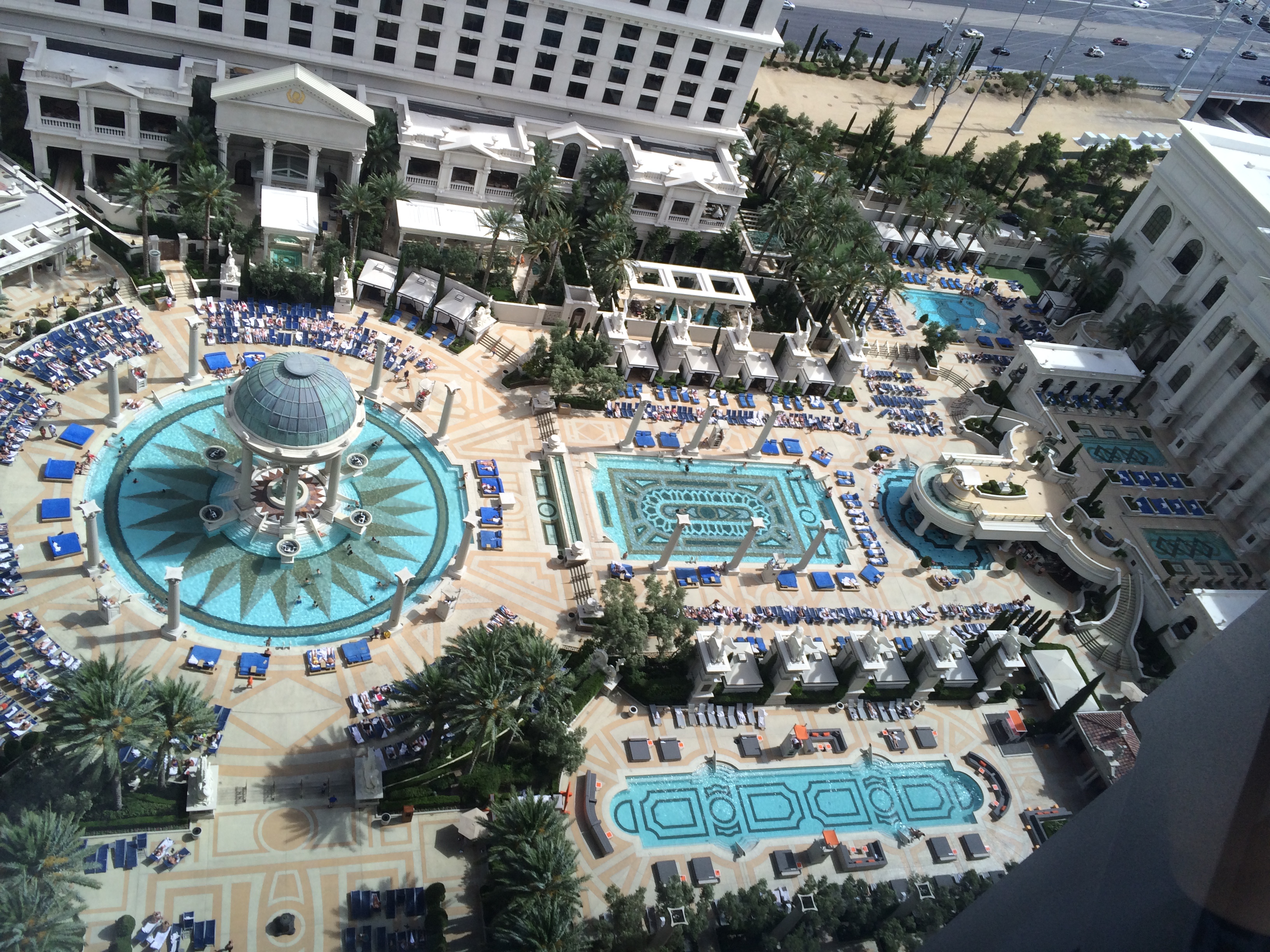 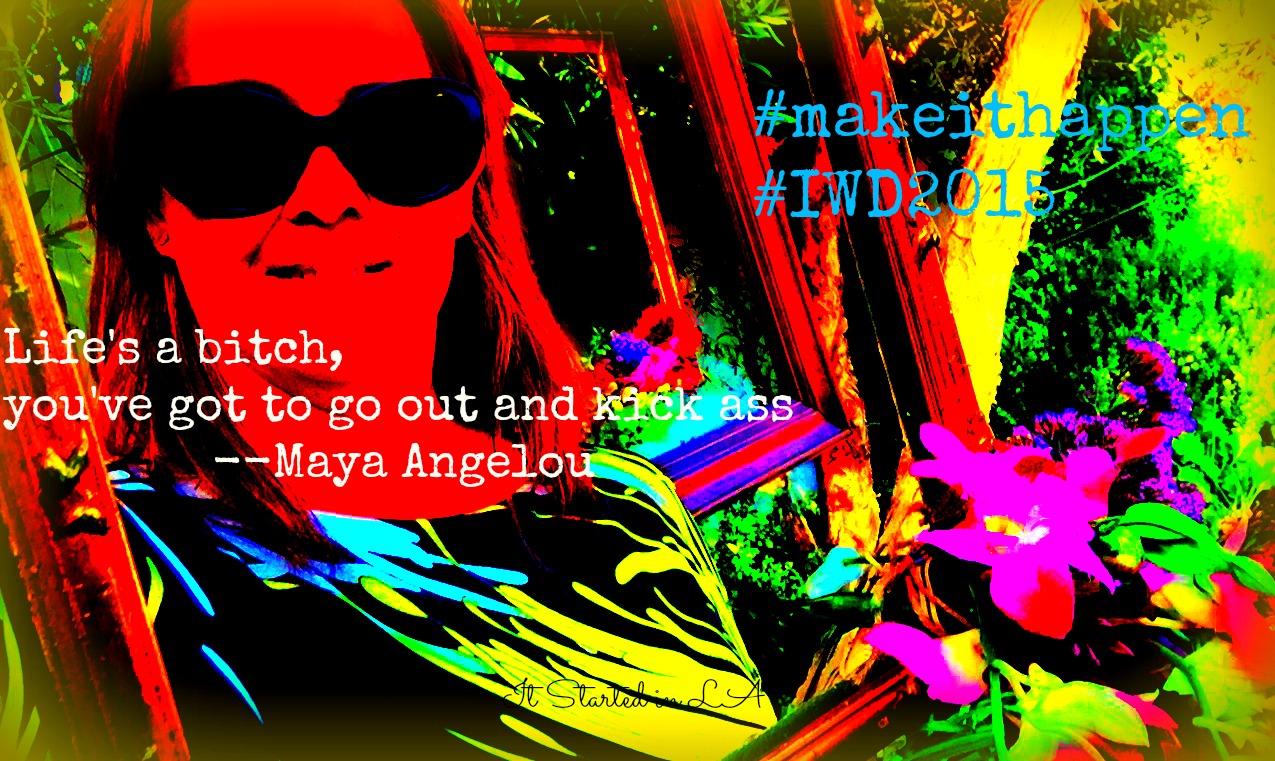 Make it Happen–the new Just Do It