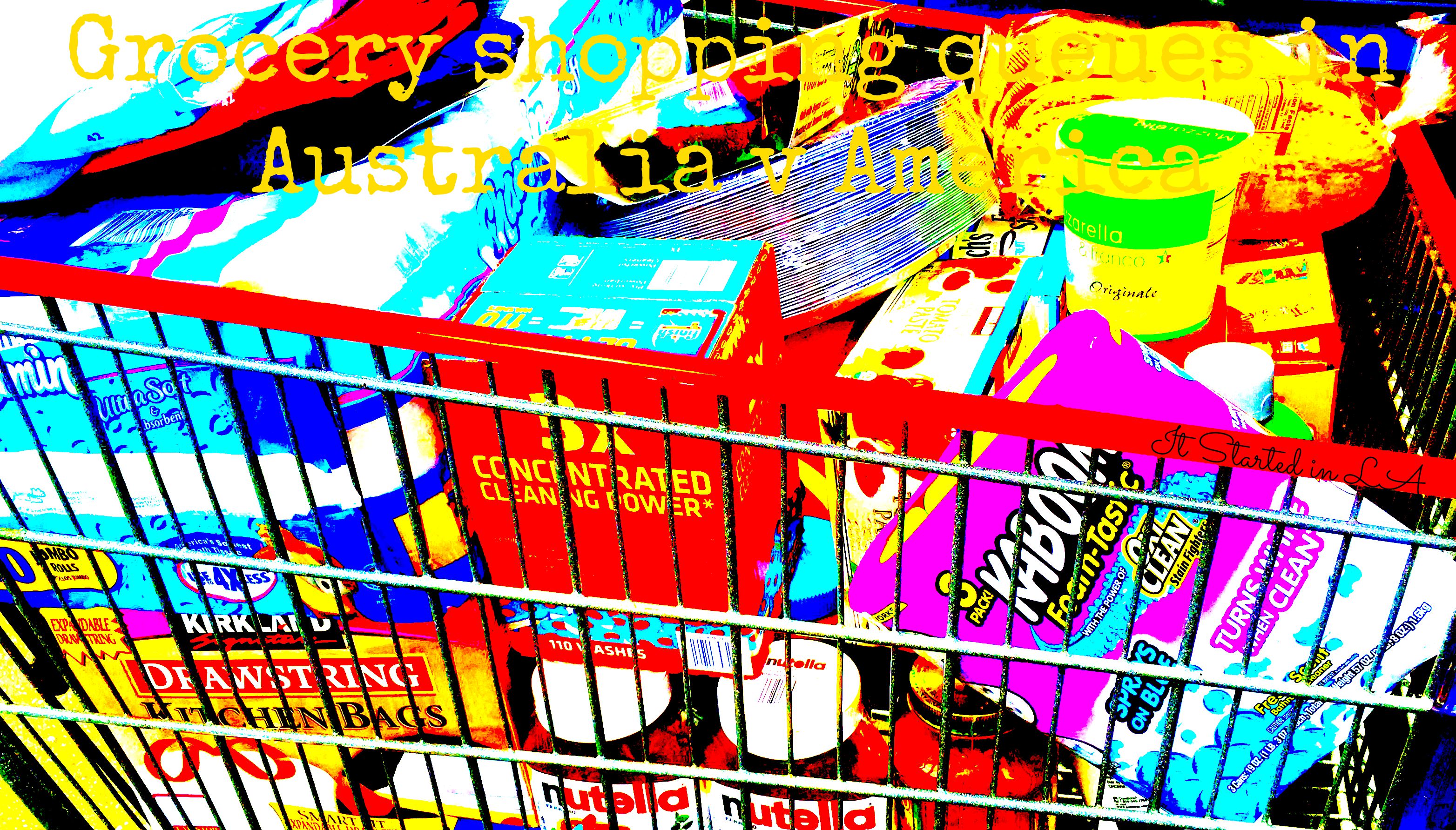 I get so mad when I go to the supermarket and just want to get in and out really quickly. I have the luxury of shopping (almost) daily—mainly because I can’t plan more than a few days in advance what we’re going to eat and there’s no Baker’s Delight to get my beautiful fresh bread from (salivating at the thought of Baker’s Delight, sorry just need a minute).

I know, I know, it’s not a luxury to go to the supermarket daily but it’s right around the corner from school and it suits me with nothing better to do with my life (yes, a little bored I’m not in paid employment but that’s another story).

As usual I went down to pick stuff up for tonight’s dinner. I’m a frequent visitor of the “About 15 items” aisle. It’s my saviour as you can imagine.

Not today. There was a lady with an overflowing trolley full of groceries. In the “About 15 items aisle”. With four other aisles (for normal loads) free. And with people behind her (not me because I went looking for other aisles) waiting for her. Waiting for her.  Waiting for her with only a few things in their hands (they didn’t even need a basket).

That my friends is the difference between Australia and America.

… bitter and twisted people like me would be eyeballing her into feeling the guilt and moving aisles. And, if that doesn’t work we’d start heckling her, first nicely then not so much:

“This aisle is for 15 items or less (what we call them at home), this aisle is not for you.”

Followed by the checkout chick looking at her like she’s diseased saying:

“Um … sorry, you have more than 15 items, you’re going to have to go to another aisle. Next…” (as she proceeds to help the next person).

Instead, grocery shopping in America …

… she was having a lovely chat with the woman behind her buying a magazine (after she finished reading it waiting for her) and a couple of grocery items. Another man came to stand behind her, again not saying word. I lingered in case they were looking for moral support of the kind that goes like this…

“Excuse me m’am but this is for people with about 15 items, between the two of us we have five items, do you mind moving to an isle where they can accommodate your trolley load full of shopping so we can get out of here fairly quickly.”

Nope. Not even something nice like that. This is a country where you risk getting shot going to see the premier of a Batman movie and yet a woman can hold up a grocery aisle checking out her cart FULL of groceries. (I’m not saying she deserves to be shot.  Not really anyway.)

Where’s the grocery rage when you need it America? You are far, far too nice.

What happens where you live? Are they patient and kind or bitter and twisted? Please share. 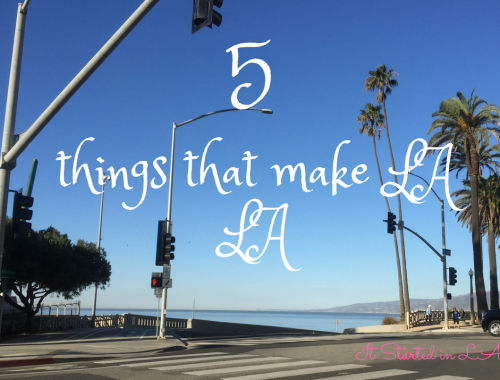 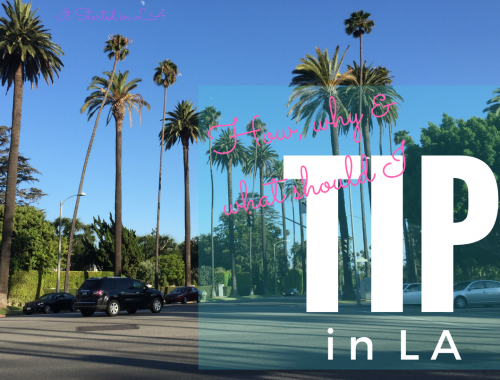 How, why and what should I tip in LA?