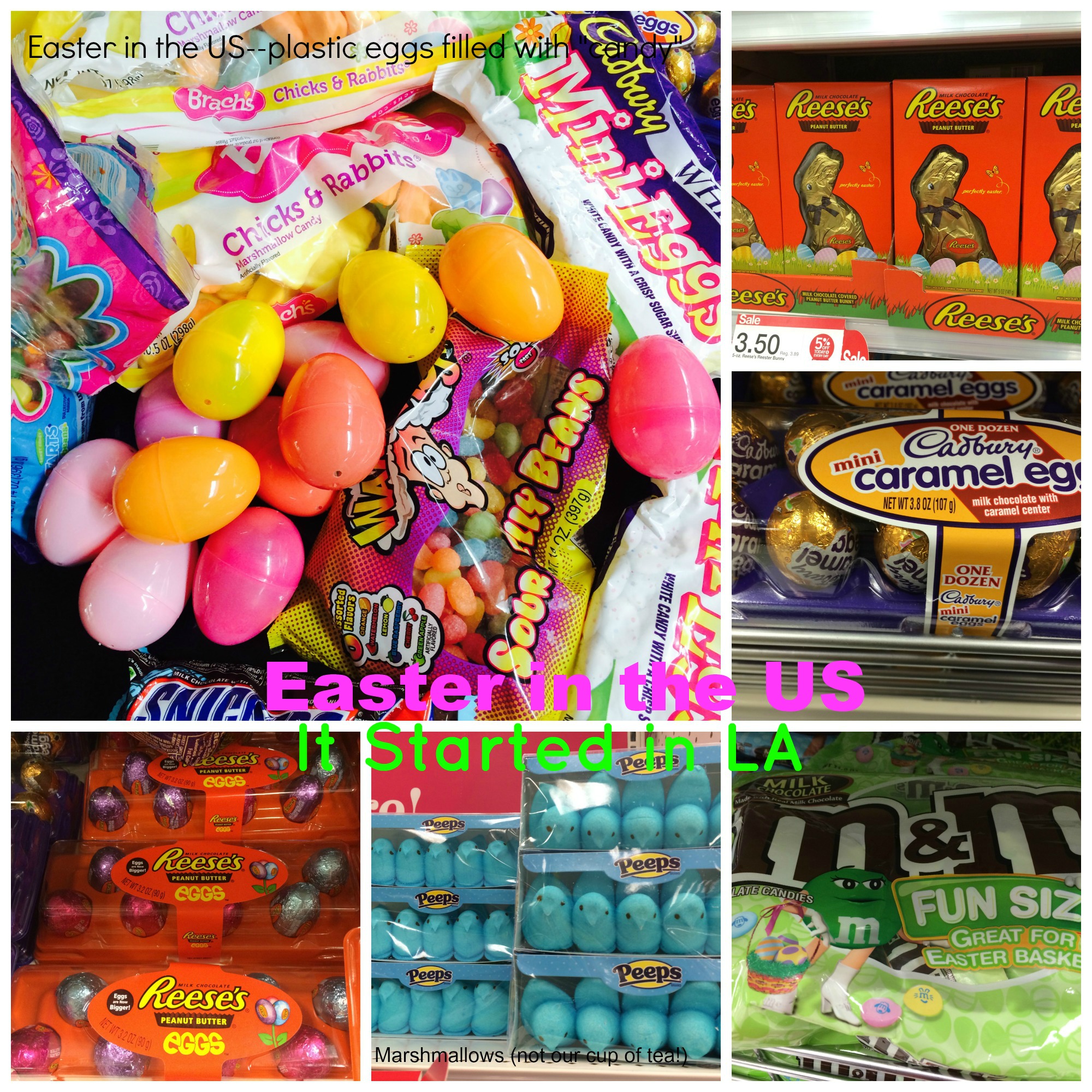 I posted a status update on my Facebook page about a very special moment in time at dinner the other night: “that” conversation.  No, not the one about sex, the one about Santa and the Easter Bunny.  We pretended the kids didn’t know the “truth” while they “lived the lie” knowing that once we have “the chat” and come clean Christmas and Easter would never be the same again.

We couldn’t believe we were having the conversation–the kids telling us stories of times were we’d been so obvious and the time my mum said (practically as soon as the kids went to bed), “So should we put the presents out now?”

To which I (apparently) replied, “No, they won’t be asleep yet”.

I think it explains my daughter’s meltdowns over the last few Christmases when we had confirmed for her the dreaded truth but she couldn’t let us know we had.  She was acting up because what she wanted to be real was turning out to be a big fib after all.

It was such a gorgeous conversation but it was also melancholy that we were entering a new phase in our family life: the kids were indeed getting older.  Still, as one friend put it, “It doesn’t mean it can’t still be magical.” True enough.

This Facebook post turned into a comparison of traditions around Easter.  For many people here in 90210 they don’t celebrate Easter rather Passover–the freeing of the Jews from Egypt.  Over eight days they can’t eat bread or cereal (basically anything that can rise or has risen).  They start with a feast on the first night at sundown and the following night there is also a feast.  And I’m not quite sure what goes on the remaining six days.

Easter in OZ v US

But those who celebrate Easter should do so in roughly the same way here in the US as in Australia right?  Apparently not.  Firstly, apart from Lindt chocolate bunnies there are hardly any chocolate Easter Eggs. That turned out to not necessarily be the case.  I put my heart and soul into researching this topic and found some larger eggs but by and large the eggs here are small.

The eggs are either “candy” or plastic.  The plastic eggs are filled with candy and coins and scattered around the yard for the morning Easter Egg hunt.  There are lots of Easter-themed candies and marshmallows and a few little eggs.  Naturally being America all the chocolate companies put out Easter specials so you get Reece’s peanut butter eggs and Snickers eggs and even Kit Kat bunny ears.  Sadly for my family NO Red Tulip Bunnies. 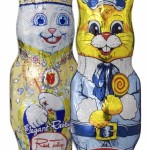 Even in China after the first year we managed to find chocolate eggs.  (The first year we were there I arrived just before Easter weekend.  I had smuggled loads and loads of Easter Eggs in my hand-carry and cases to make up for the fact that it was our first Easter away.  My daughter confirmed during our chat that that was THE best Easter EVER!).

Lucky for us we had a Marks & Spencer’s which eventually started carrying Easter Eggs but before that we were forced to the international hotels for their Easter eggs for guests and expats alike.

The thing that surprised me the most was the absence of our beloved Hot Cross Buns.  I think it’s something you just take for granted. 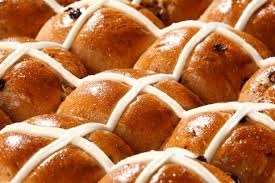 Not unlike Christmas decorations once Valentine’s Day is done out come the Hot Cross Buns (actually someone reminded me pretty much on Boxing Day they come out!).  There’s nothing better than the first batch of Hot Cross Buns but then by Easter you’re kind of over them.  Right now, from where I’m sitting having had none this year I’m craving them–so much so that I’m attempting to make them.  In fact, through Facebook a number of us Aussies living in America are collectively craving them.  Imagine, fresh from the oven, butter melting over them (tons of butter!) and a cup of (real) coffee or tea.  Look what I’m doing to myself.

In Australia and across Britain we hunt eggs Easter morning then eat ourselves silly on chocolate and Hot Cross Buns.

Here in America eating is more central to Easter.  Like Christmas and Thanksgiving there’s a “set menu”.  A new branch of Ralph’s (supermarket chain) opened (an opening we’ve been hanging out for) and I wondered why they had stocked so much ham.  It was like Christmas in Australia.  Turns out everyone has ham for Easter; it’s the thing.  I could fully do that one.

It got me thinking that apart from Hot Cross Buns there’s no “set menu” in Australia.  As we’re usually on a long weekend we’re often away.  It’s also often the last chance we get at being at the beach so we probably just have a Barbie (BBQ), feast on seafood and generally be out on the boat or on the Beach (or a bit of both).

Like at home Easter varies from house to house but these seem to be the main differences:

Who better to sum up a typical Easter feast than Martha Stewart so I’ve linked her suggestions for you to have a sticky beak (click on Martha Stewart highlighted–Blog reading for Dummies).  And if you click through you’ll see one of the desert suggestions is our very own Pav.  There you go!

I love learning about the differences in our cultures, especially that we all basically came from the Brits many years ago at different times through different reasons and from different classes yet we’re so uniquely different.

Back to the long weekend

Many countries obviously don’t celebrate Easter.  When we lived in China I remember thinking how surreal it was that Good Friday–traditionally a day where NOTHING is open at home–was business-as-usual.  Again, you’d expect a more religious Nation like America to have time off for Easter off.  No long weekend here.  Some schools get Friday off (not all) and many offices (like Mr H’s) are business-as-usual on Friday, let alone Monday.

So enjoy your long weekend (if you’re lucky enough to get one).  My kids want to take a day off for “religious reasons” good luck with that kids. 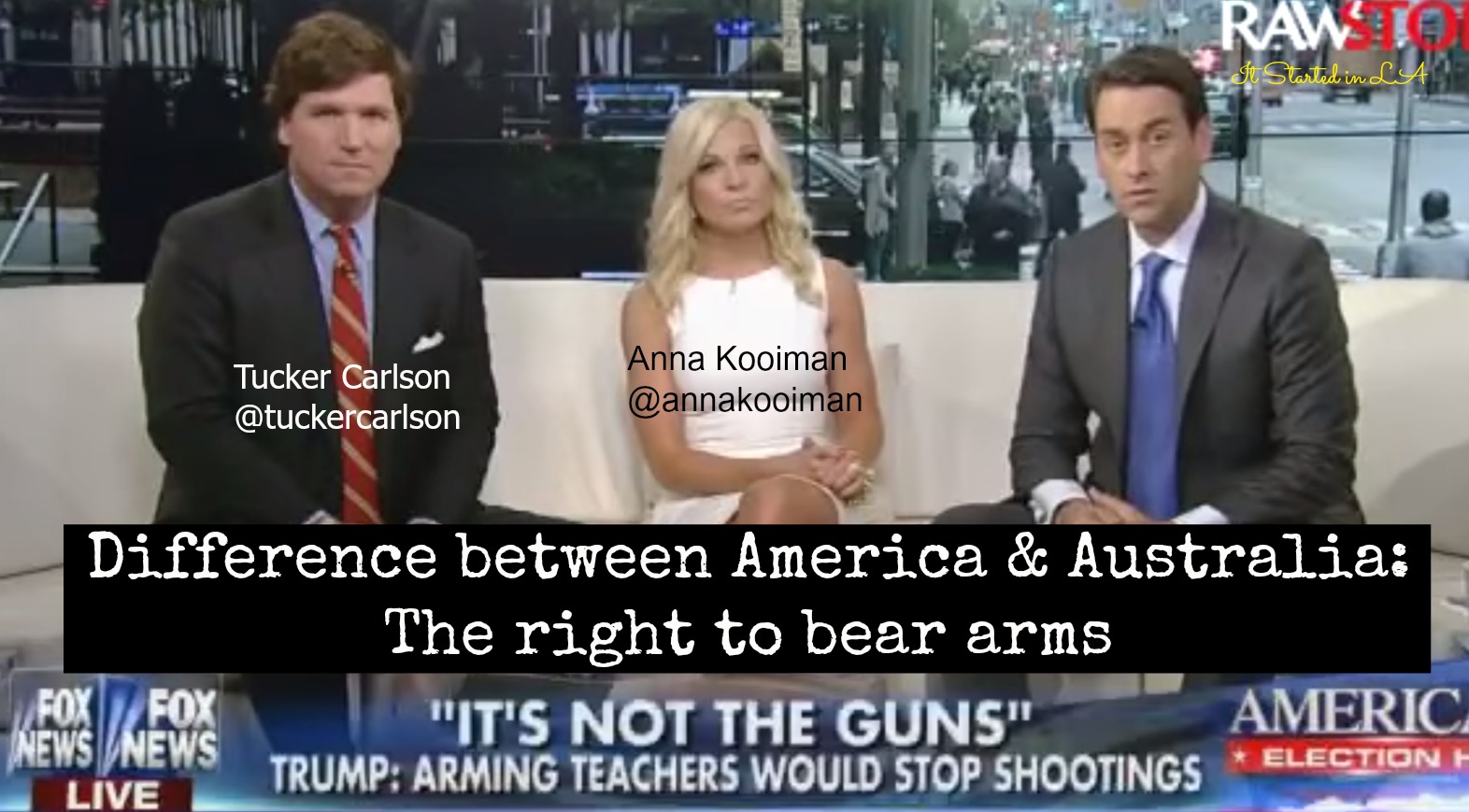 Difference between Americans and Australians: guns 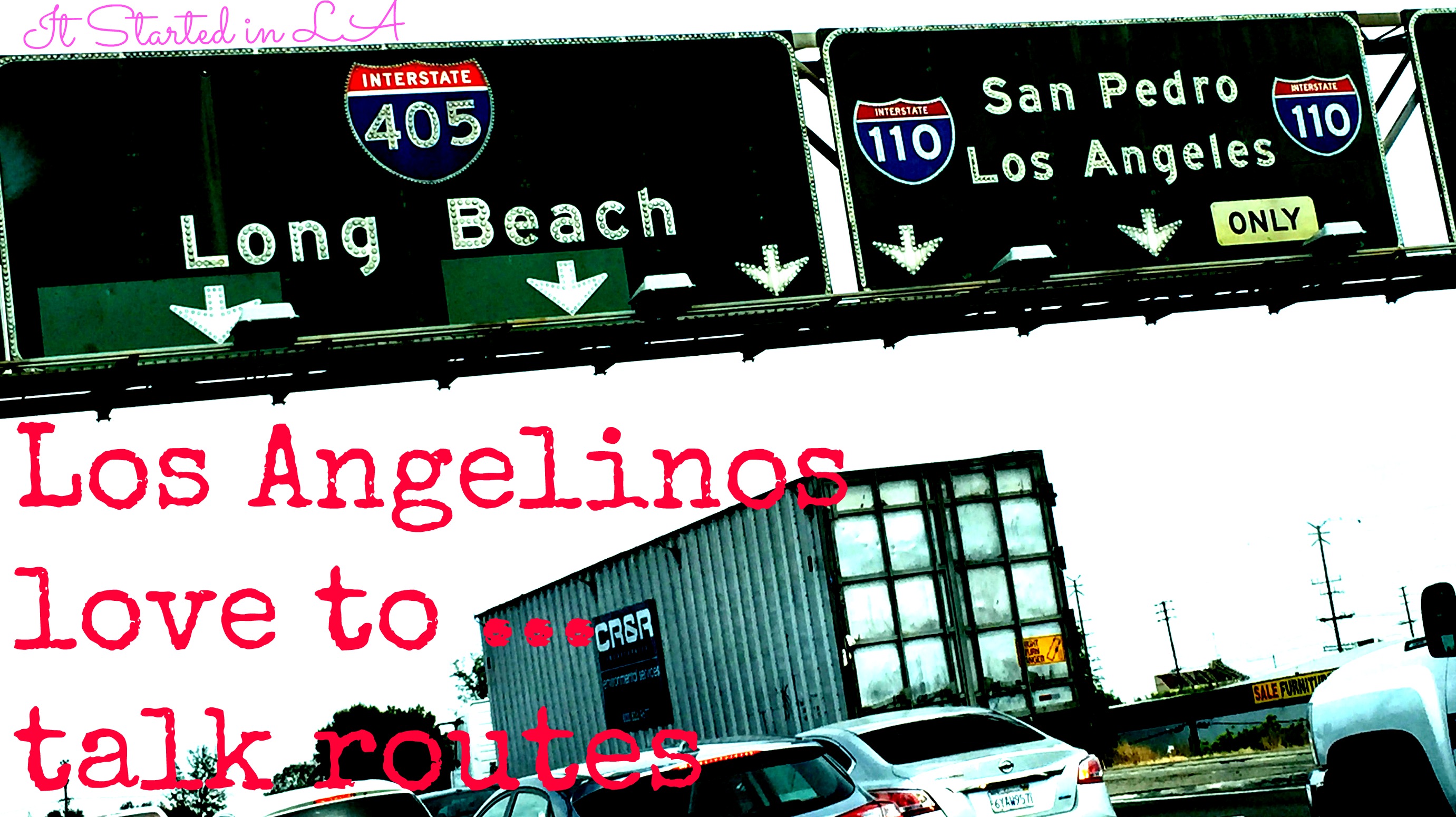