One minute you’re organising a long weekend with your friends in Sydney the next minute you’re sitting in Row 13 at The Teen Choice Awards 2014.  In LA.  And not long after that you’re at the Post Party mixing it with the new breed of celebrity: the blogger or the YouTube video blogger.

I never got around to sharing our experience at the Teen Choice Awards last month so I thought I’d do a #tbt or #fbf depending on what timezone you’re in.

If you’ve been playing along at home (and you’re getting as acclimated as I am) then we all need to take stock and reflect on how crazy this is.  And it is crazy.

Seriously?  How did this get to be me?  And my kids?  What a spinout of epic proportions.  Yes indeed but it’s our spin out and I’m sharing it with you.

What are the Teen Choice Awards?

If you’ve had your head in the sand (or you have no teenage/tweens) it would be fair enough if you didn’t know what they are.  They are only one of the most popular award shows aimed at the very influential and lucrative teen market.

It would also be fair to say that I hardly recognised any of the names my kids and friend were “dying to see”.  One of the things that struck me most was the advent of the Internet celebrity.  Oh there’s hope for yours truly yet.

Before we went anywhere we had to sort out dress: what do you wear to the Teen Choice Awards?

Choosing a dress was made much easier because there’s a theme–beach wear.  Too easy.  I wore a Trina Turk dress (cover-up) and instead of thongs (yes flip flops–what a stupid name flip flops!) I donned my Jeffrey Campbell  boots (it was an awards show after all).

Did I just say the theme was summer beach wear?  It was hard to work that out once you got there.  While I expected to see girls using the beachwear theme as an excuse to expose themselves in skimpy bikinis but the contrary was true.  In fact, it looked more like a ball or a school dance then beachwear.

In place of thongs were stiletto heels and in place of shorts or cover-ups were dresses.  I have to say that if some of the girls wore their bikini they’d probably have been better off.

This is where I start to sound a little old but how do girls think it’s OK to wear dresses (or skirts) so short that you see their undies?  Or gaping tops showing that much cleavage that even the girls themselves are paranoid and self-conscious about how much they’re showing they feel the need to hold their hand to cover the cleavage they chose to show?  Oh, and where oh where are the mothers I ask you that let them go out looking like that?

Is it me? Am I just getting old?   Taste girls taste.

How do you get in to one of these events?

The traffic as we got near the venue was pretty chock-a-block.  Ah LA.  We got a bit of a bum steer with the signage pointing us to parking stations but thankfully we had semi-designated parking which we managed to get into (the first traffic person wouldn’t let us in).

Next the hard part–there are people going everywhere and security checks to clear.  We looked for different lines for different sections but found that no, we had to wait in the one long line like everyone else.  It was so hot and while the queues were moving it couldn’t move fast enough for us.

One woman marched ahead confidently announcing, “Excuse me, excuse me–we’re at the front, our tickets are in the front.”

Ummm … yes.  So are ours.  Can’t see a VIP entrance love.  (God knows we tried).   People are funny, especially in LA when you get a live one who thinks the world really does revolve around them.

As most of my life here in 90210 it was a surreal experience being right in amongst it.  We were seated right behind Miss Abby Lee and the Dance Moms team (no tension there might I add), some “heros” of the kids–mostly YouTubers I had never heard of and familiar faces like Ariana Grande and the spunky stars from A Fault in our Stars Shailene Woodley and Ansel Elgort. 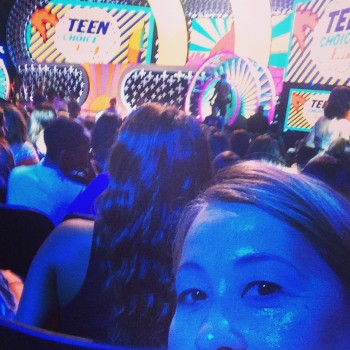 Yes that’s me, I’m taking my kids to the Teen Choice Awards | It Started in LA

So you can imagine the kids and how over the moon they were.  It was worth it just to see the beaming smiles on their faces and the iPhones working overtime catching pic after pic to record the event.

We had to record some clapping and cheering before the show started and we were asked to jump up and dance when the live acts were performing.  And before we knew it the final awards were being announced and it was all over.

Lucky for us our tickets included tickets to the after party and we made a beeline for the door and first on the red carpet to see the stars do their bit before they disappeared.  The kids weren’t disappointed.  We walked through with Luke from Modern Family and when we got in the kids’ favourite YouTuber Bethany Moda was sitting there so the kids got to talk to her before the crowds got there.

We also found ourselves a table and so many giveaways so I had a base to sit while the kids went star stalking.  Lucky for me I bumped into a friend or we would’ve been sitting there quite bored and looking very conspicuous.

The food was laid on, activities, dancing. lollies, a photo booth and wine for the grown ups.  It was such an impressive party and so much fun.  Here’s me with Abby Lee as she had just been to Australia and was so excited about it she had to share it with me.  (OK not the best photo of me but I had to share it with you). 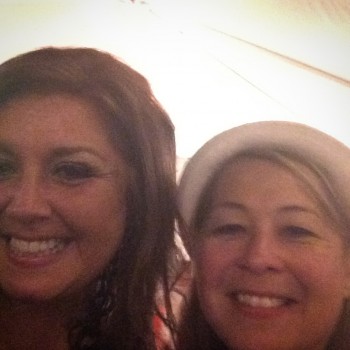 Thanks for reliving the event with me.  So LA!

PS: Like what you’ve read and don’t want to miss another post? Subscribe to have It Started in LA sent straight to your INBOX. And while you’re there tell all your friends to get on board.  You know you want to. 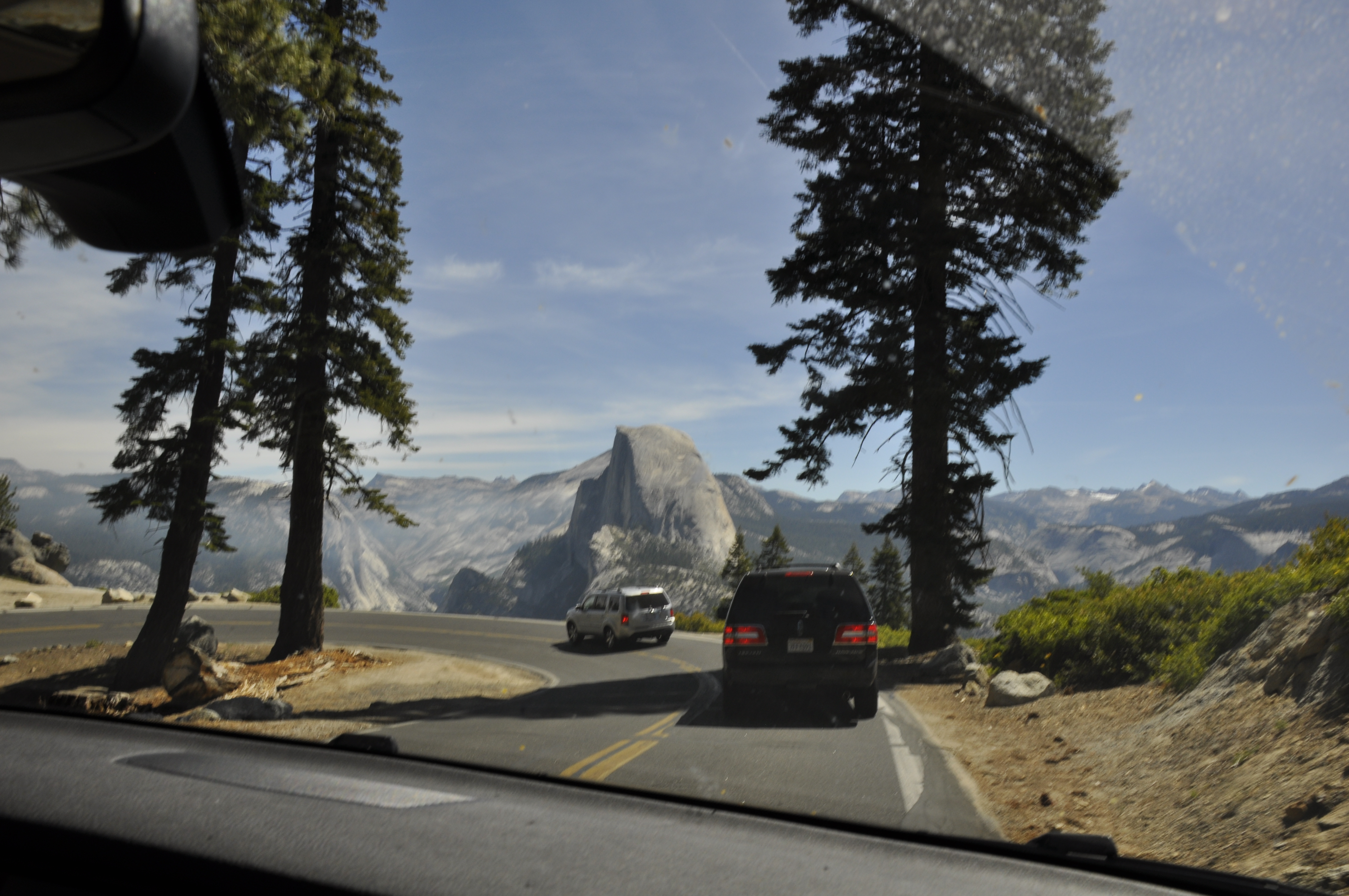 Yosemite: a natural wonder of the world in my books 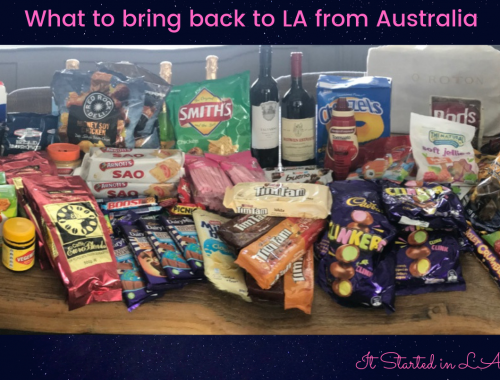 Top ten things to bring to LA when you move 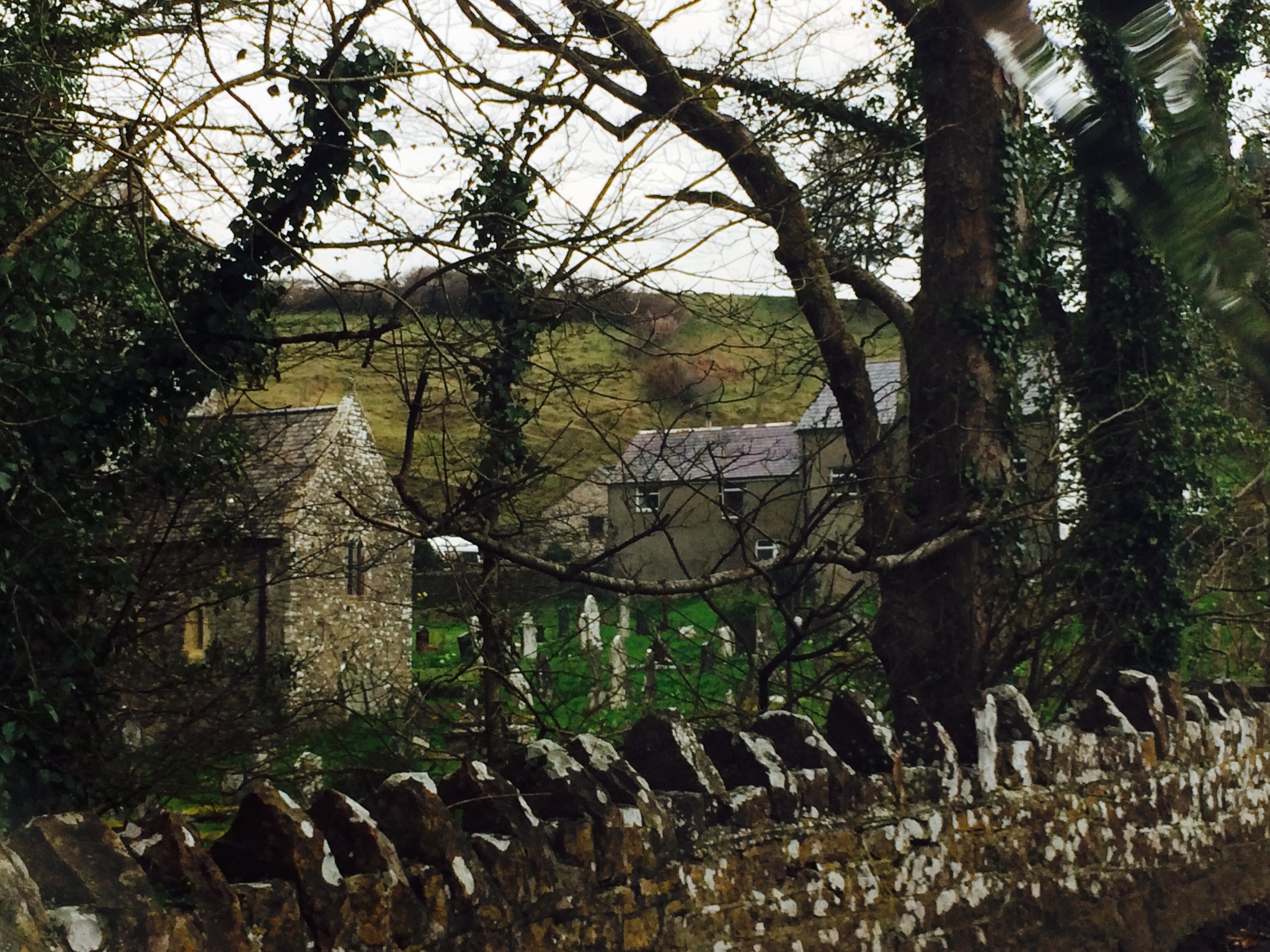 Spring break: escape to the green valleys of Wales